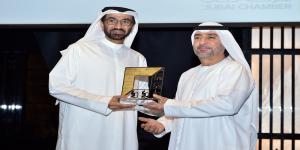 [Dubai, UAE, October 18, 2015] –Honoured in an official ceremony hosted by the Dubai Chamber Centre for Responsible Business, wasl Asset Management Group has had the excellence of its working environment officially recognized. 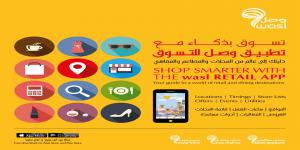 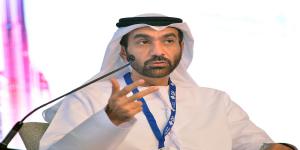 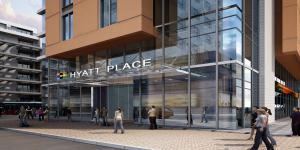 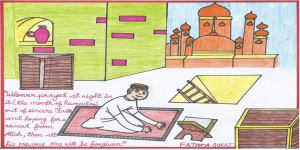 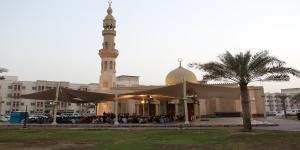 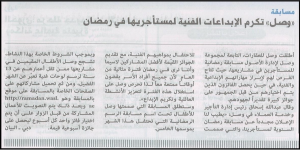 [Dubai, UAE, June 18, 2015] – wasl properties tenants in Dubai have the chance to showcase their creative skills and win big this Ramadan, thanks to a holy month competition organised by the company. The annual activity from Dubai’s leading property management and development company - a subsidiary of wasl Asset Management Group - gives all generations of wasl tenants the opportunity to reveal their artistic flair, with those winners selected by members of the public receiving significant prizes for their efforts.“Once again, we are delighted to announce the annual Ramadan competition for our tenants of all ages that has been designed to celebrate their artistic talents and bestow some top giveaways for the best entrants,” said Abdulla Ishaq - Head of Leasing & Customer Service Department, wasl properties. 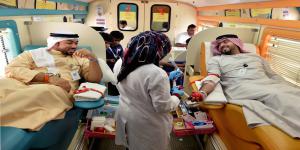 Dubai, UAE, June 14, 2015: Employees of wasl Asset Management Group provided vital support to Dubai Blood Donation Centre yesterday in conjunction with the World Blood Donor Day, which is marked on June 14 of every year. Team members from Dubai’s leading property development and management company, attended the centre to give blood, which it will use to help save lives for citizens, residents and visitors in the emirate.“We are aware of the important role that Dubai Blood Donation Centre plays for the emirate and its responsibility for ensuring a ready stock of blood to supply Dubai’s hospitals and medical centres - the facility is an essential one for the community.

wasl Cares for its Tenants with Free Health Check-ups 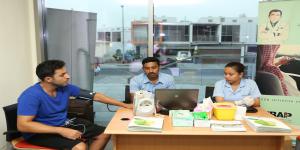 [Dubai, UAE, June 10, 2015] – Families in Dubai are able to benefit from free health check-ups this month thanks to a partnership between wasl properties and Aster Medical Group. The leading property management organisation has teamed up with the renowned healthcare organisation to offer free medical tests and lifestyle advice for wasl tenants and their families in two of the city’s prominent locations, with wasl saying that the service forms a core part of its commitment to its tenants. “This latest wasl health drive is a key engagement initiative for our customers that shows our concern for them in all areas of their lives, not just in matters relating to their properties.